A Gallery of My Kindle Book Covers

Since Kindle covers are hard to see at the best of times, I'm setting up a gallery of mine in the order of their appearance in my story line:
The City of , 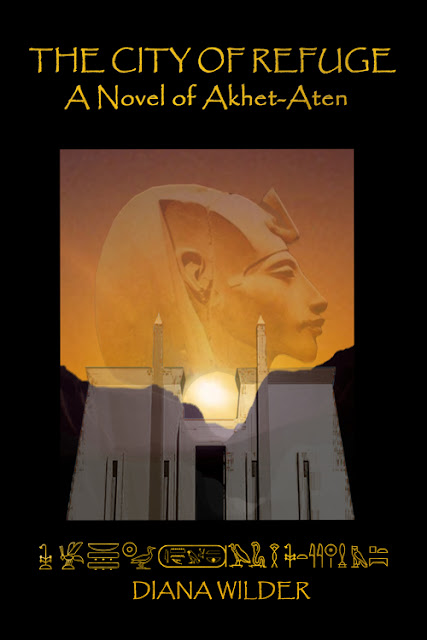 the second uploaded was, actually the third one I wrote but the first in the cycle, chronologically.  I recently located its very first appearance in my imagination when I was going through some old notebooks.  I had a notation about an idea for a story - and it grew into The City of Refuge.  One of the main heroes, Lord Nebamun, is one of my all-time favorite characters to write about, and I was delighted to be working with him again in Mourningtide, which was published June 1, 2013.
Mourningtide 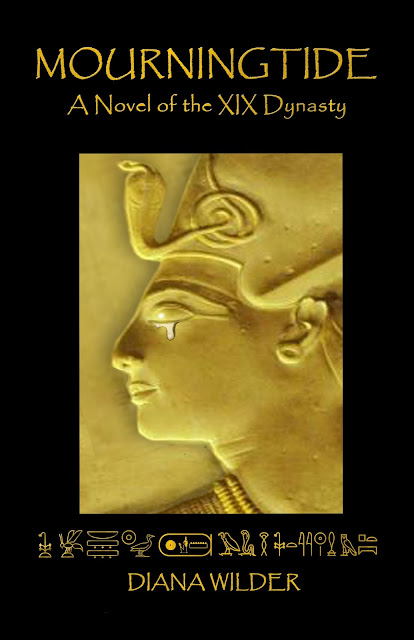 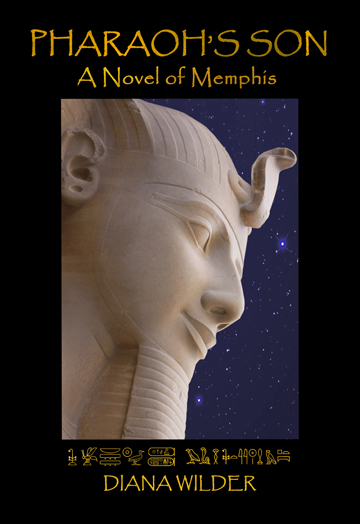 I hung on to Pharaoh's Son, the third in the cycle (soon to be the fourth, with its 'prequel' set to come out in about a year) for a long time.  It is a lively story, the one I enjoyed writing most, and I had wanted to consider what to do with it.  I concluded that Kindle and paperback were best for it, as for my others.  I ran into my first experience of the delicacy required to handle historical fiction involving characters that actually lived.  In the case of Pharaoh's Son, the names are real, the characters are my own - though I arrived at some insights into the character of Ramesses II during the course of writing about him.  I now have a strong disclaimer at the beginning of my historical novels.

A Killing Among the Dead

Chronologically, this is the last in the Egyptian cycle - and the first one I wrote.   was rocked by a scandal of tomb-robbing and desecration in the .  It happened toward the end of the XXth Dynasty (the last of the Ramesside dynasties) when was going into eclipse.  The scandal was far-reaching and implicated some of the great mortuary temples along the .  The story came to life for me, and its main character, Wenatef, is the closest I have come to a true tragic hero in the Greek sense.

I have another Civil War novel with the tentative title of Crowfut Gap underway.  Another, The Bones, has its roots in the Civil War and involves events set in motion then, but it is set in the present.  The Safeguard features two of my ancestors, who appear as Union foragers...

'Autumn is beautiful in 1834 Paris. But to Chief Inspector Paul Malet,   raised in a prison by the greatest master criminal in French history  the season's splendor is overlaid by a sense of gathering danger: something is afoot.

'When Malet learns that Victoria, England's young Heiress Apparent, will be traveling to Paris at Christmas for a state visit, all  becomes clear. Her assassination on French soil would shatter the accord between France and England. And war can be a profitable business for those criminals daring enough to mold events to suit their own purposes.'

This is a trilogy, with the second book set to be released next year.  While the cover for #2 is problematic (do I use the hero's portrait - in which case I have to find it or the villain's?  I don't like the villain.  Decisions, decisions...)  I do have a projected cover for book #3: