It's amazing what pops into your head.   For some reason I've been thinking about Limericks.
What's a ?  Well, it's like this:

I have run into some that aren't bawdy (most of mine) but the form does lend itself to a certain level of - shall I say? - friskiness.


I had quite a run of limericks for a while.  A number of us cranked them out.  They are rather like knee-jerks.  With the right stimulus, you can put them out quickly.  As an example, a perfectly charming lady named Pat, who was a senior administrator one place I worked, was quite taken by Sunsweet Brand Prunes (they did start calling them 'dried plums' some time later) had several small bags of the things.  And I wrote this to commemorate her adventuresome nature:


A collection of large, juicy prunes
Was assembled by Pat one fine June.
But she went overboard
And devoured the hoard -
So I don't think we'll hear from her soon!

I seem to remember that Pat was slightly amused, but it was long ago and far away.

We were off to the races with the limericks.  I've forgotten most of them ("Good!" my family might say) but a few came back, and I am happy to share:


On myself (NOT biographical):

A hazel-eyed cookie named Wilder
Met a plausible scamp who begilder.
He was nabbed by a Copper
For Conduct Improper -
And posting his bail really rilder

Then, laughing at Elizabeth and Richard Taylor's flatulent endeavor that barged down the Nile and sank, I came out with these: 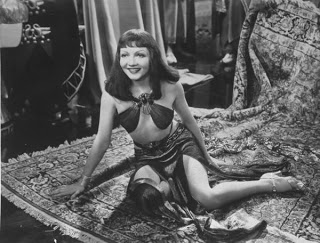 Egyptian Queen Cleo saw Caesar -
His face and form didn't displaesar.
She had her slaves lug
Her, rolled up in a rug,
To seduce that unfortunate gaesar. 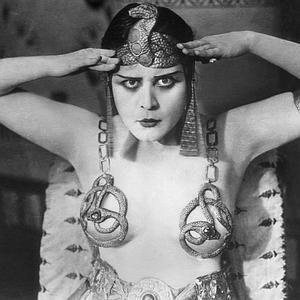 Queen Cleo laid hold of an asp
Whose sour disposition did rasp.
Her ending was bad,
So remember, my lad -
Never fool with a Snake in the Grasp.


You can breathe now - I don't recall any more.