Telling a Story? Or Preaching? 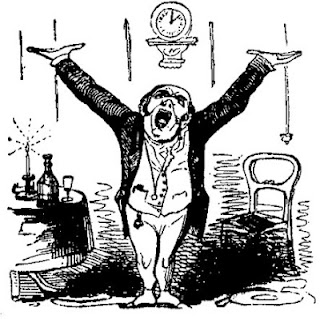 I was reading a discussion among a group of writers of Historical Fiction.


There seemed to be a consensus that it was the duty of a writer to (fill in the blanks): push a favorite cause, sound the clarion call to arms against some injustice, convert readers in one way or another, educate them to injustice.  Whatever.  I didn't see anywhere (in this discussion) the thing that I think is the primary job of a writer of fiction: to tell a story that entertains its reader.
I think the most boring novels I've ever read were ones with an agenda.  It isn't hard to pick up the fact that you're being preached at, and I, personally, get really annoyed when I learn that I've wasted my time and attention on a lecture.
I have a compilation of shorter works - essays, articles, commentary - by C. S. Lewis (On Stories: And Other Essays on Literature with foreword by Walter Hooper).  I believe it is in that collection, in one of his essays, that Lewis commented on the conception that in order to promote Christianity, The Church needed to write books.
Lewis said (I have to paraphrase, since I can't locate my copy):

The Clergy have enough to do.  It is for Christians to do what they are best at.  Christian writers should write books.  Christian physicists should study physics and do their research.  What you are should shine through what you do.

In my opinion, we exist to tell stories that entertain, enthrall, capture the reader's imagination, and become a part of their lives.  If in the course of setting out to tell the story the writer encounters an injustice, say, that captures his or her imagination and lights a fire, then it has a part in the story. 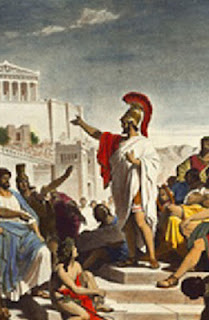 But sitting down and saying, "I am going to write a novel that will expose the injustice inherent in 'express lines' in grocery stores and will fire up the proletariat to rise in revolt!" negates from the first the intent to tell a story and entertain the readers.  We have gone from the region of storytelling into the realm of homiletics.
Pass me a pillow...
Posted by Diana Wilder at 5:55 AM