So, What's With the Ladies Without Heads???

Or, alternatively, When Can We Expect This Silly Cover Trend to End?
The realm of historical novels is being inundated by headless women. Why this should be is something I can't say, but there it is. I have been looking for historical novels and the trend at the moment is to get a model wearing a period dress and only show her from the neck down.
I am hard put to understand this trend, unless perhaps some cover designer had the bright idea of doing this with a photograph in order to get around the fact that, aside from a Merchant Ivory movie (and sometimes not even then) a modern person photographed in period dress doesn't work. 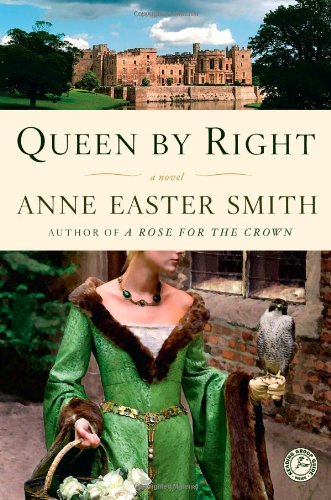 Actually, being a writer of historical novels and a nit-picker myself, I could remark on Cicely, Duchess of York ('Queen by Right') holding an un-tethered hawk on a lightly gloved hand while bearing a basket of flowers in the other.  Did the hawk  help her pick flowers?  I can't imagine that he was at all cuddlesome or companionable, especially considering that his pose shows that he is most likely stuffed.  Also, the lady would be wearing a headdress composed of a stiff frame to the face and then a headcloth falling behind.  High-ranking ladies in a public setting did not uncover their hair, as this photo shows. 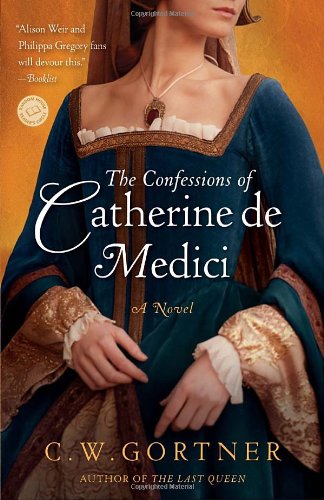 Catherine De' Medici ('The Confessions of Catherine de Medici') is shown in a garment that would have been several decades out of date, worn around the time of Henry VIII.  Catherine was a contemporary of Elizabeth 1. 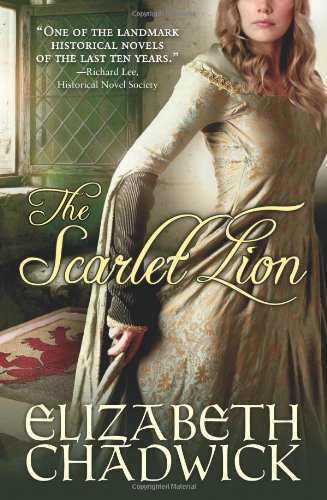 I am not as conversant with costumes from the time of Eleanor of Aquitaine, but I will say that the unbound hair looks wrong ('The Scarlet Lion').  It would have been braided or otherwise confined or covered. 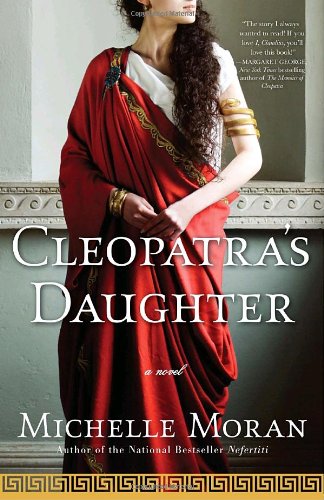 But wait! The problem appears to have originated in Ptolemaic times and then spread to Rome, based on other covers I've seen.  And--Is Selene wearing a toga???  It certainly looks like it. 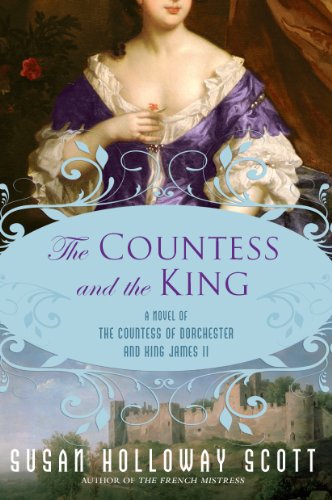 The other problem with all of these covers, aside from the one about James II's mistress, is that the facial features - what you can see of them - are wrong.  In the centuries since these people lived, we have seen a blending of the breeds (meaning Celts, Angles, Norman, Tuscan, Palatine).  Bone structure is different.  I remember reading an article, once, by a forensic anthropologist who was discussing how he could tell if a skull came from the Civil War era.  He said that people in the 1860's in the US were generally more hatchet-faced, with sharper bridges to their noses and generally longer faces,  The influx of late Victorian immigrants brought higher cheekbones and wider faces.

Let us be reasonable, here.  These are covers for books and are meant to draw attention to the book and, perhaps, draw people in.  The first one I saw was somewhat interesting; they got the costume right.  But this parade of headless ladies has gone beyond interesting and into the banal: they look utterly silly.
Posted by Diana Wilder at 11:58 AM